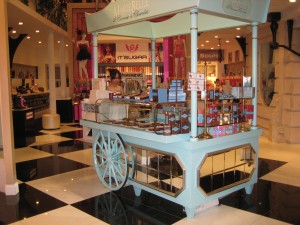 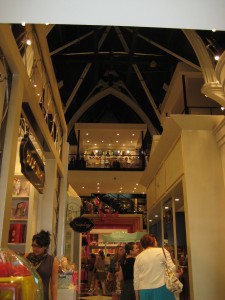 One thought on “Walk Towards the (Lime) Light”