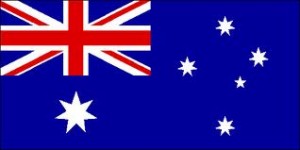 One thought on “G’Day Australia Day”